The Portuguese Inquisition in Goa 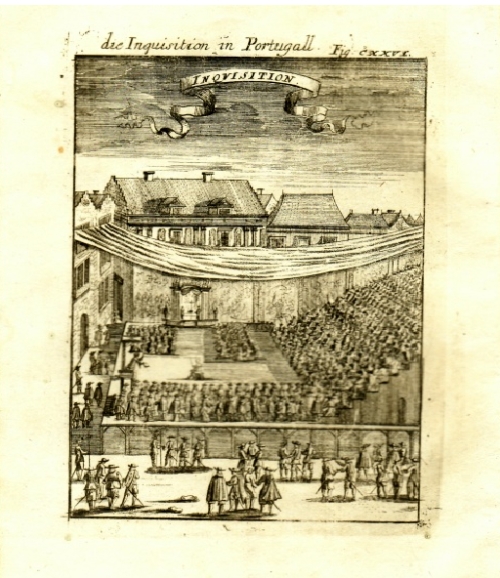 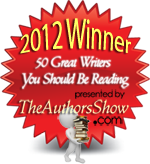 In 1536, the Inquisition was established in Portugal. It was started primarily to investigate the practices of those newly converted to Catholicism, including their descendants, to ensure that they were not continuing to practice their old religions. The initial focus of these investigations was directed at Jews. 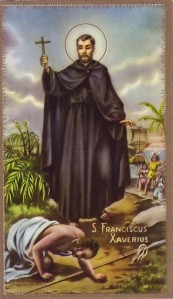 Francis Xavier, co-founder of the Jesuit order, suspecting that many newly converted Christians in India continued to practice their old religions, requested that the Inquisition be extended to Goa. It was not until 1560, eight years after Xavier’s death that the Inquisition was established in Portuguese India. In the two and a half centuries that it endured there, it was responsible for the deaths and misery of tens of thousands of people, most of whom were Indian. Over seventy autos da fé were recorded, with many victims burned alive at the stake or burned in effigy. 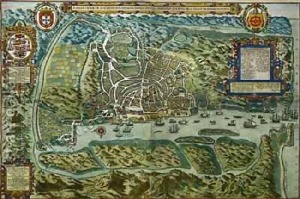 In India, the Inquisition turned its attention to Indian converts from Hinduism or Islam. The brutal methods used, served as a way to control society and culture. It was also used as a method of confiscating victims’ properties and enriching the Inquisitors.

In Goa, Hindu temples and idols were ordered to be destroyed. The inquisition was finally abolished in 1812.

Please feel free to leave your comments. I will update this page from time to time.

3 responses to “The Portuguese Inquisition in Goa”